Do you want to automatically attract the most desirable women?

It’s simple… be the Alpha.

You see, we are herding animals and are genetically programmed to live in tribes.  We are also wired to give status and rank to the people in our tribe.  Have you ever noticed that you automatically rank yourself against the other people in the group?

Women naturally rank men the same way because at an instinctual level, the man with the higher status, is typically best able to protect her.  And as you may know,  women choose the man with the best ability to PROTECT and PROVIDE for her. Remember, women want you to make them feel safe.

The problem is that most guys don’t know what being an Alpha really is. Most guys believe being the Alpha Male is about belittling and manipulating others.  No, being the Alpha Male is about leading your group/tribe in a positive direction.  It is about pulling people up instead of pushing them down.  It is about sacrificing yourself for the group, instead of sacrificing the group for yourself.

Also, don’t think of it as one leader controlling their followers.  It is a about being a leader that inspires other people to lead and contribute towards a purpose.

In the following video, leadership expert Simon Sinek reveals the hidden dynamics that inspire leadership and trust. This is an eye-opening talk that reveals what it really means to be the Alpha of your world. It’s long, but well worth your time on so many levels.

You have to see this…

[Infield Video] How To Date A Girl Without Speaking The Same Language
How to gain COURAGE to APPROACH WOMEN in DIFFICULT SITUATIONS.
How To Not Give A F**K About What People Think Of You
How To Talk To Girls In A Restaurant (INFIELD)
10 Rules to Charm anyone like James Bond
How To French Kiss A Girl & Make Her Want More (Live Demo)
1 reply 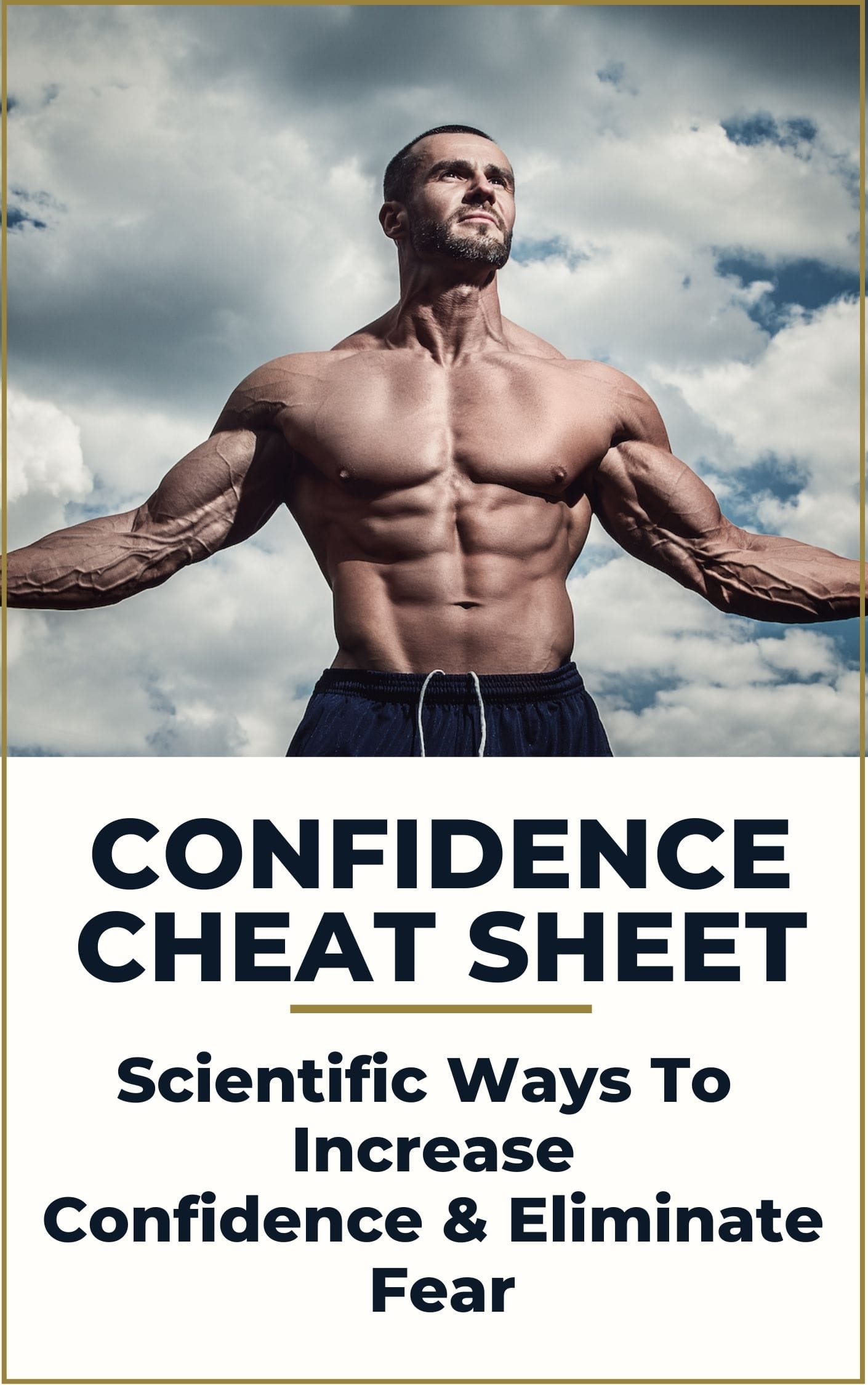